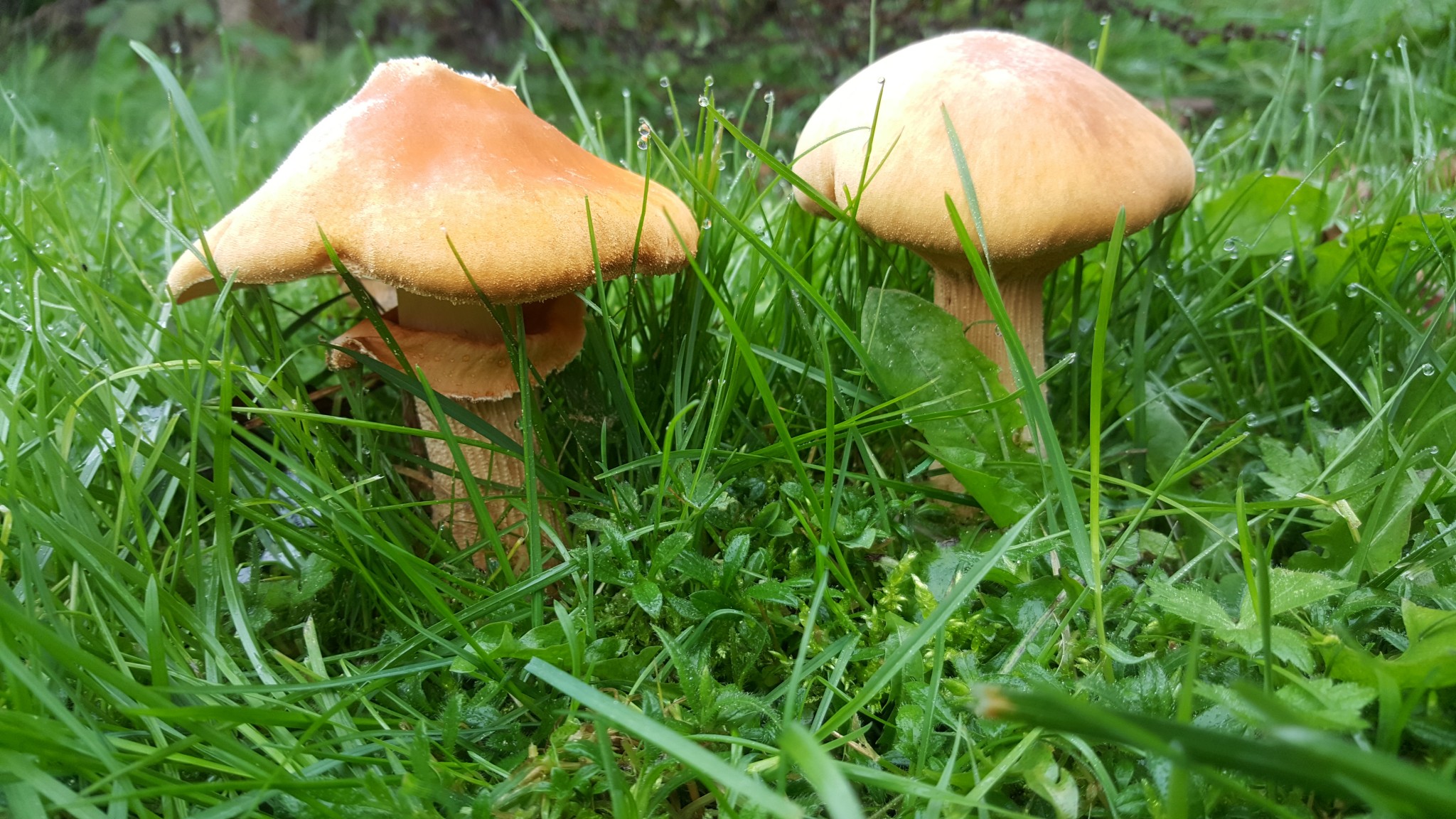 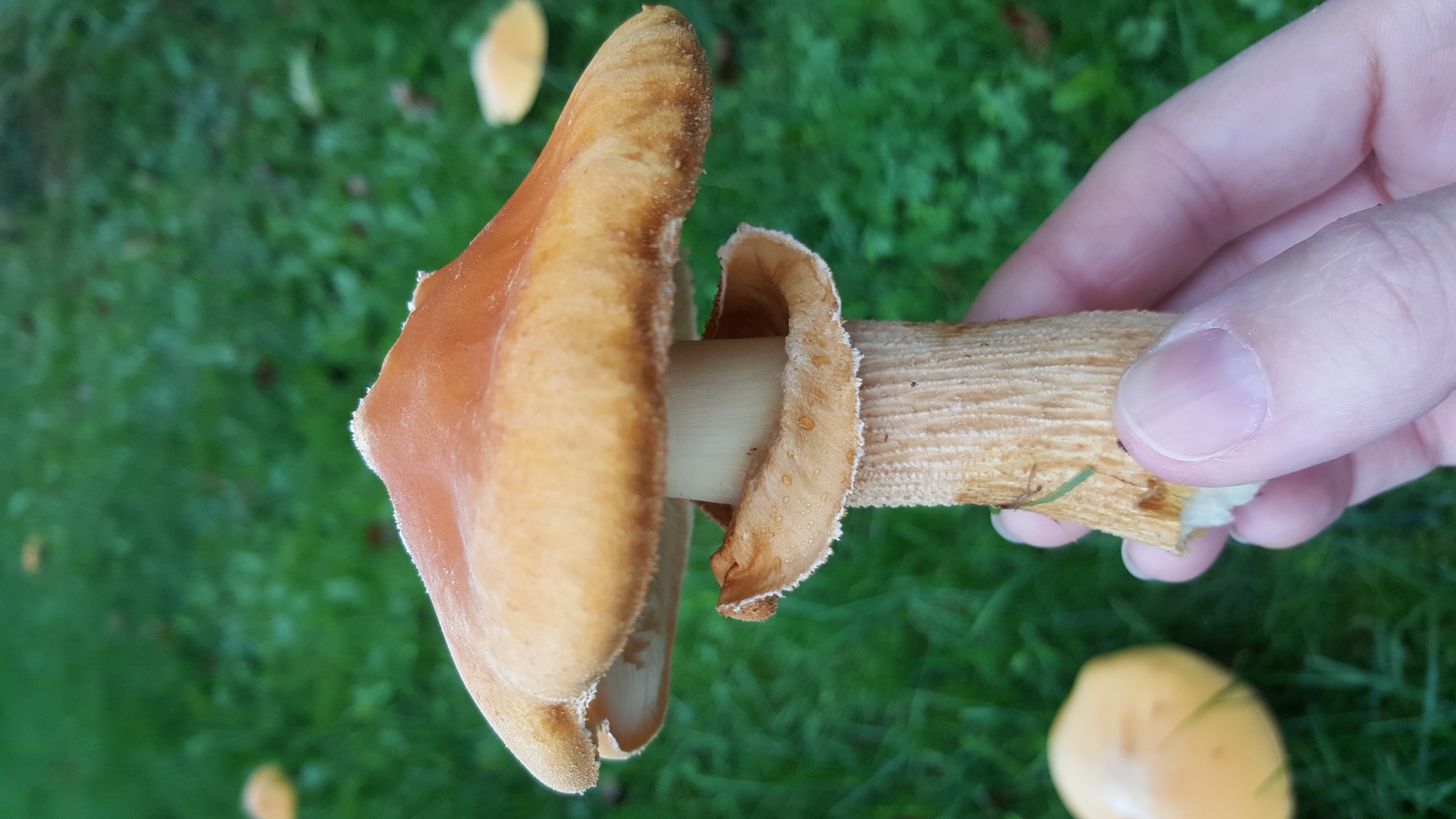 “Despite its attractive appearance and substantial proportions this rare mushroom is inedible and has been known to cause severe stomach upsets when eaten; it is known to contain hydrogen cyanide (hydrocyanic acid), which is seriously toxic to humans. Although in the past Phaeolepiota aurea was indeed listed as edible, this mushroom is no longer considered safe to eat. It’s true that cooking reduces the concentration of the toxic acid, but it is still potentially quite dangerous. Shun this risky snack!”
https://www.first-nature.com/fungi/phaeolepiota-aurea.php